I decided to get back into macOS as it seems really popular among professionals. 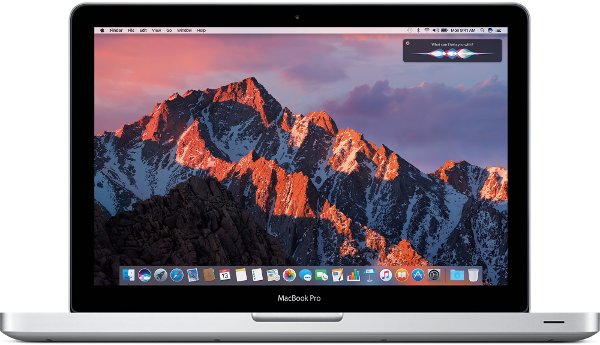 I was surprised that the sierra installer seems to try force you into connecting the wifi
(if you click cancel on network setup there is a message asking ‘are you sure?‘)
It then suggests sending information to not only apple but also to app store developers. (are we paying to beta test software?)
This really reminds me of Windows.

I’m also not into the idea of having Siri on a laptop but it can at least be disabled easily. 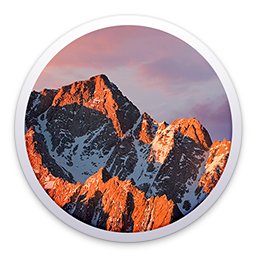 These things can be disabled with tweaks and settings, there are also a few background agents connecting to apple services which most users will not even notice as there is no outbound application firewall. 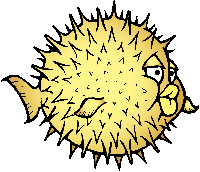 MacOS comes with a port of OpenBSD PF & an Application Firewall. (both disabled at default settings)
The application firewall only supports filtering/blocking of inbound connections.
PF is used/enabled for the “stealth mode” feature but it seems if you want to make full use of PF you will have to write your own rules or buy a gui app.

The inbound Application Firewall seems a bit of a chocolate fireguard considering malware is known to be actively targeting macOS.
Most power users will probably install something like littlesnitch but in 2017 outbound rules should surely be something included in the OS?
(in comparison, windows has had a built-in application firewall with both inbound & outbound rules since 2006)

So far my overall view is that macOS Sierra is simplistic. (easy to use but limited)

There are still problems with font rendering, mouse acceleration & window management even after tweaking the OS.
(I had most of these problems back when I used Lion so I guess nothing has changed)

I like that you can install unix cli stuff.

At the moment I don’t see it as a replacement for linux with a tiling window manager.

Once configured & tweaked it is ok to use on a laptop.
Setting up keyboard shortcuts for Spotlight & Mission Control makes desktop management a lot easier.
I also had to swap around the modifier keys as I am used to CTRL+C etc.

I have a github repository with my configs and scripts along with my old scripts from 2010.
I also added some old apple related articles from my old blog

If anyone has any suggestions for apps or feedback on fixes to problems I have posted, please leave a comment below.