After reading about some new features relating to running linux applications coming to Chrome OS I thought it was time to revisit the possibility of running Chromium OS in a virtual environment. 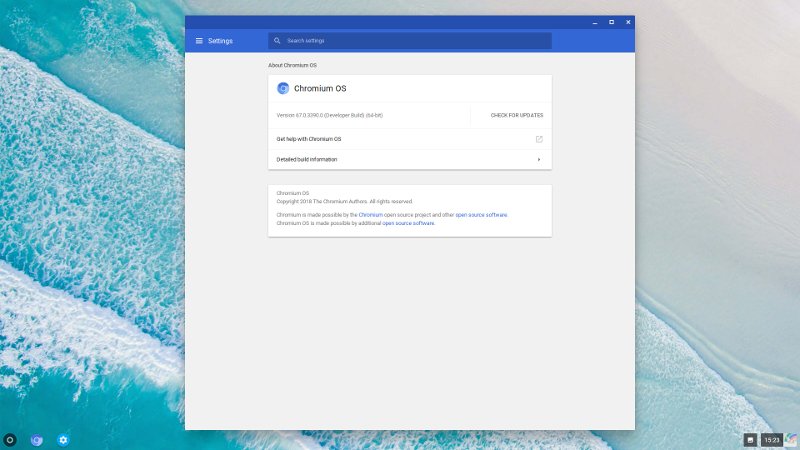 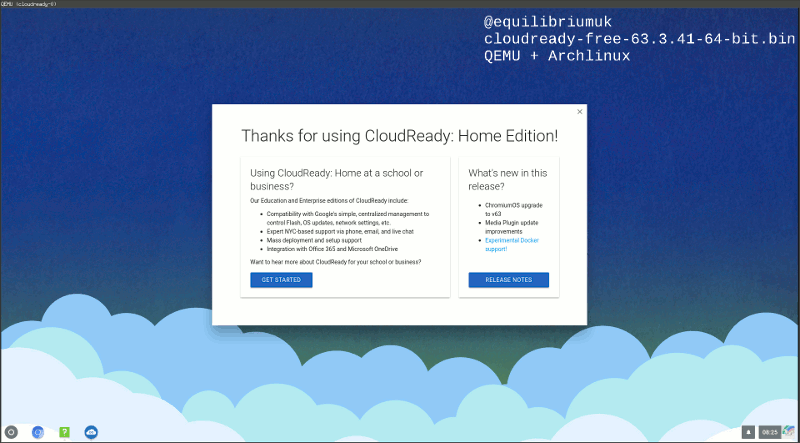 Chromium OS seems to run really well on QEMU & there are none of the boot problems encountered on VirtualBox.

The Future Of Chromebooks & Chrome OS

crosvm is currently available to google pixelbook users via the beta channel.

There are also some interesting high-end chromebooks coming out like the Samsung Chromebook Plus which has an ARM based CPU, touchscreen & a high resolution screen (basically an arm version of the pixelbook).

Getting Chromium OS running was a bit more involved than virtualbox but it runs really quick.
Once running, it provides a platform for testing things in linux without the need for chromebook hardware.

For long term use I would say buying a chromebook with Chrome OS would be much better than relying on Chromium OS as you gain so much in terms of support, features & security. (Also basic chromebooks are really cheap)